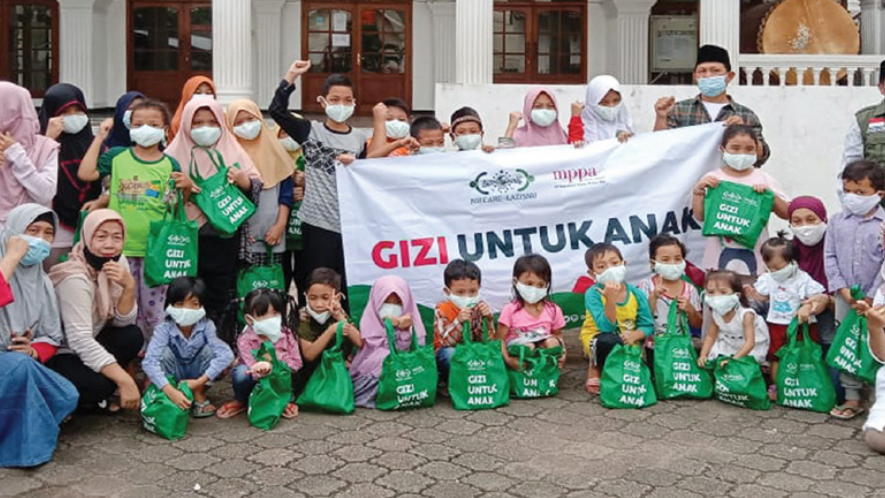 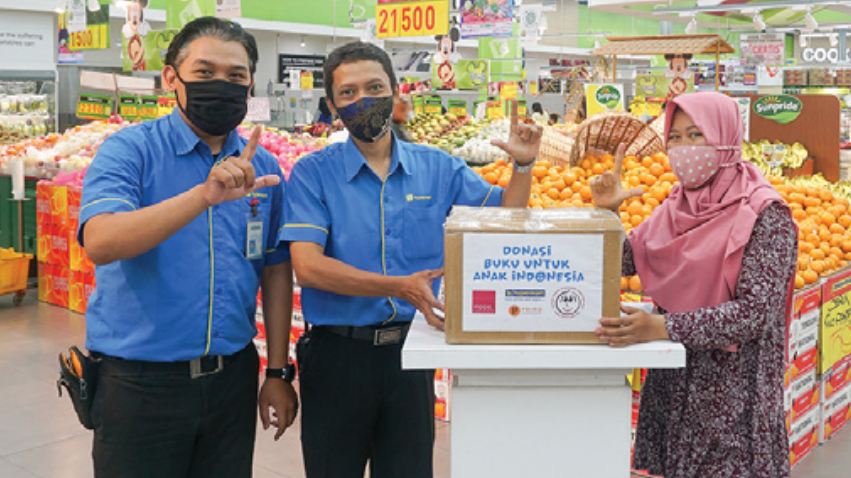 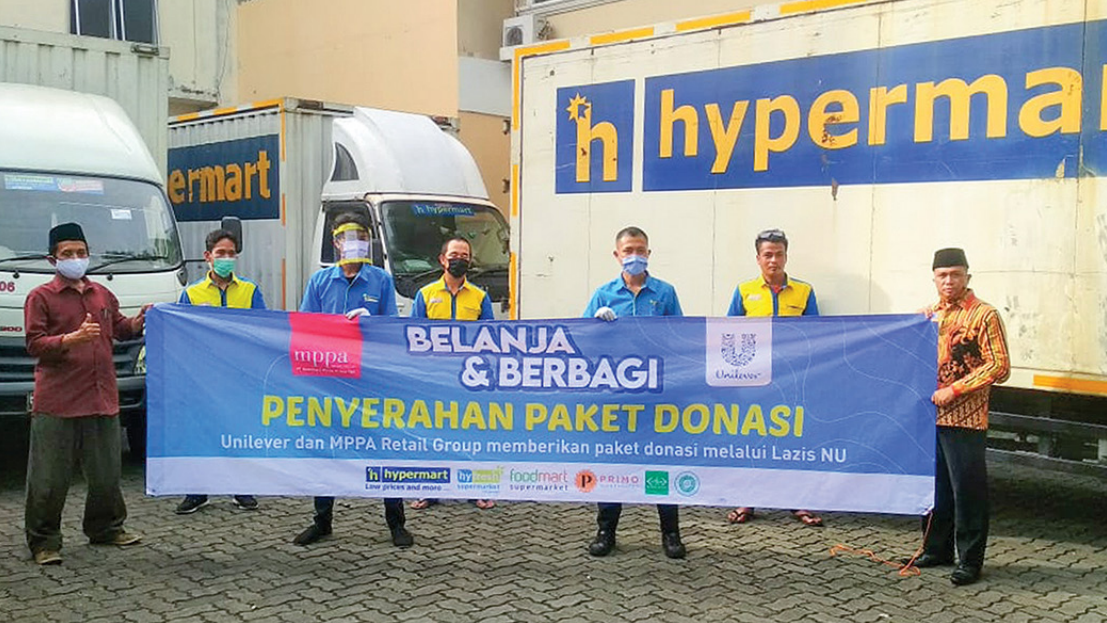 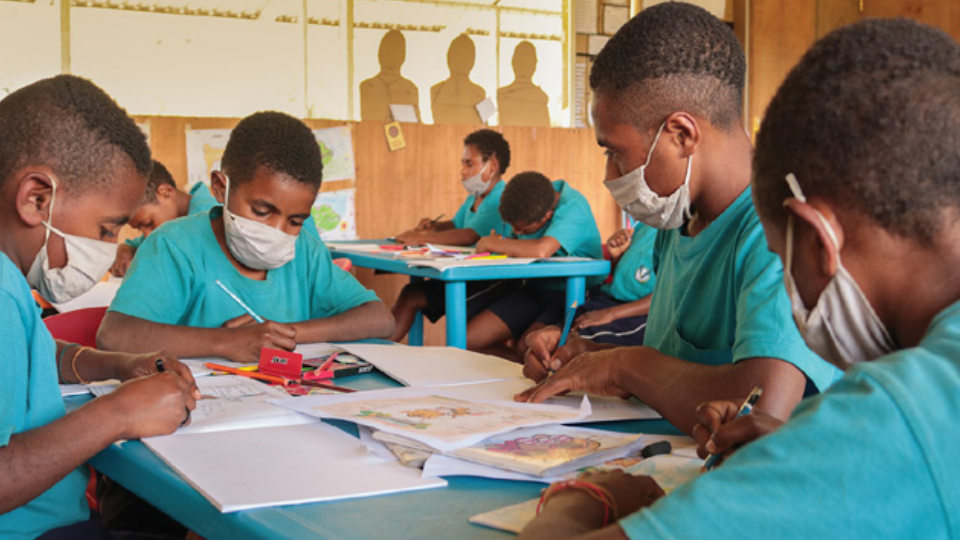 In addition to the above CSR efforts, the Company also has other social activities outside of its normal CSR programs. The Company keeps its main focus toward children’s education and environment issues for its other social activities, which is similar to its CSR. Within 2020, the Company continued its social activities through a continuing cooperation with Yayasan Pendidikan Harapan Papua (YPHP) to support childrens’ education and school infrastructure development in remote areas within Papua island and with Yayasan Lembaga Amil Zakat Infaq Dan Shadaqah Nahdlatul Ulama (“LAZISNU”), a non-profit social organization in Indonesia, for collecting customers’ donations from cashiers to improve food hygieny to children in poor locations during this difficult year.

The Company continued its support to Yayasan Pendidikan Harapan Papua (YPHP), a non-profit organization in Indonesia, for the development of school infrastructure and children’s education in remote areas of Papua island. YPHP conducted a social program of collecting the customer donations, while the Company facilitated its support for the collection from cashiers in all stores. Separately, the Company also gave philanthropic financial donations to the organization. During 2020, YPHP successfully collected the customers donation from the Company’s stores amounted to Rp 372 million.

In 2020, the Company established a new cooperation with LASIZNU, which is part of the Nahdlatul Ulama (NU) organization to conduct the “Program Infak Via Kasir”. The program, owned and operated by LASIZNU, enables consumers and the public at large to provide donations for helping community development programs while shopping. Consumers can donate the shopping cash change, round-up cash change, or direct infaq donations through the cashiers of all Company’s stores. During 2020, total customer donation collected by LASIZNU from this program amounted to Rp 99 million within the period.

Approaching the Ramadhan festive season in May 2020, the Company collaborated with Unilever and LASIZNU in which the program allocated certain amount of funds from customers’ purchase of Unilever products. The funds collected was donated in the form of 3,720 aid packages and distributed by LAZISNU to several areas affected by natural disaster and Covid-19 pandemic situation, such as Menteng area in Jakarta; Brebes, Banyumas and Solo Raya (Central Java); and Bogor Regency, Cianjur, Banjar and Bekasi (West Java).